The EXECUTIVE SUMMARY by Joe Chimenti

To build a better community, we must implement a progressive plan to attract entrepreneurs, manufacturers, developers, and tourism dollars. Central to that plan is a vibrant downtown. 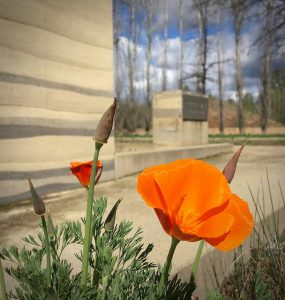 Both offers were slated to go before the Redding City Council on Tuesday, February 21.

If their offer is accepted by the City Council, Equity Streams plans to refurbish the police station and the adjacent warehouse space to create a “venture hub” type atmosphere downtown. McConnell will continue to negotiate with Union Pacific for the downtown rail yard located to the west of California Street.

A focus on downtown is critical. Having the McConnell Foundation and Equity Streams, along with K2 Development, aligning their economic “muscle” bodes well for creating a progressive social and economic center.