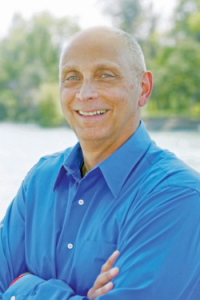 The committee has many purposes which include:

• To support local candidates for election to City, County, State and National political offices, to the locally elected boards, and other public offices.

Recently, the Shasta Builders’ Exchange Political Action Committee met to discuss the June 5 primary elections. The platforms for each of the candidates for both Shasta County Board of Supervisors and the Sheriff’s Office were discussed. The Committee decided to endorse:

The recommendation was then presented at a scheduled Board meeting to the Shasta Builders’ Exchange Board of Directors. The Board unanimously approved the recommendation of the Political Action Committee.