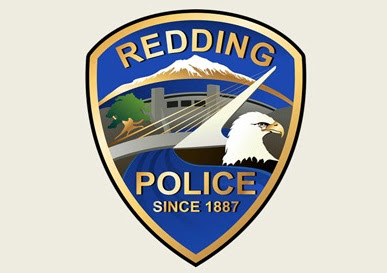 Moore, 47, joined the Redding Police Department in 1995 and has served in various roles from patrol officer to his current position of Captain. In that role, he oversees the daily Field Operations Division including Patrol, the K-9 Unit, SWAT (Special Weapons and Tactics), the Traffic Unit, and Community Cleanup and the Neighborhood Police Unit. He began his law enforcement career with the City as a cadet in 1988 and served as a Shasta County Sheriff’s Deputy from 1989 to 1991. He was an officer with the City of Watsonville from 1991 to 1995. He has held positions of Corporal, Sergeant, and Lieutenant prior to becoming Captain in the Redding Police Department.

Moore is a graduate of Enterprise High School in Redding and received a Bachelor’s Degree in Business and Human Resource Management from Simpson University. He earned a Master’s Degree in Public Administration from National University in 2007.

“Captain Moore has been an exemplary member of the Redding Police Department, excelling in each position he has held,” said Tippin. “I am excited to have him join the City leadership team and know he will be an outstanding Police Chief.”

As Chief, Moore would oversee a department of 103 sworn and 49 non-sworn personnel, with an annual budget of approximately $29 million.